Lozz is a real entertainer on stage. She is the centre of attention, driving the band from behind the drums with leadership and great panache, as well as singing flawlessly and entertaining the dancing crowd in her energetic and unique way.
– Jim Moginie, Midnight Oil

Lozz Benson graduated from the Sydney Conservatorium of Music with a Bachelor of Music majoring in Jazz Drums in 2012. A student of drumming icons Andrew Dickeson, Jim Peisse, Dave Goodman, Daniel Glass and Simon Barker, she is now revered by her contemporaries as a multi-instrumentalist, composer and vocalist, having worked alongside some of the country’s most celebrated songwriters and performers. At 22 years of age, Lozz embarked upon her first national tour playing drums with Urthboy (Tim Levison), opening for Paul Kelly’s Spring and Fall Tour in 2013. She joined the John Butler Trio on percussion and backing vocals in 2018, touring Australia, Japan, Europe, NZ and America for almost 2 years, appearing at Red Rocks Amphitheatre, Sydney Opera House and Bluesfest.

In the studio, Lozz appears on Jim Moginie’s (Midnight Oil) EP Under the Motherlands Flag, as well as the TV miniseries Brock. She has continued to record with other artists including Paul Kelly, The Vegetable Plot, Steve Smyth, Sandy Evans and Chris D’Rozario (Brian Setzer). Over the last 10 years, she has been an in-demand session musician, which is reflected by the diversity of musicians with whom she has worked. This year Lozz has recorded with The Wiggles, played on guitarist Duncan Toombs (The Filmery) self-titled album and worked with Matt Fell and Rod McCormack, played on The Soul Movers Album and worked with producer Garth Porter (Sherbert) at Rancom Street Studios, as well as recording with MC & the Banks Brothers (who were recently nominated for a Golden Guitar award). She has also co-written with Troy Cassar-Daley and Tom Wolfe (The Wolfe Brothers) and continues to write original music for her project Benson and the Outlaws.

Lozz has spent time recording her own music at Oceanic Studios, Love Hz and Free Energy Device Studios with engineer/producer Richie Belkner (Jack Ladder, PVT, Sarah Blasko). Unique and original, Lozz has been a member of many original bands, including Sirens Big Band, Hedgefund and Rackett, who supported The Darkness on their 2017 Australian tour.

She’s fronted her own trio That Red Head who appeared at Tamworth Country Music Festival, Chromefest, Throttle Roll, The Fifties Fair, and supported Slim Jim Phantom (The Stray Cats) on his Australian Tour. The Sydney-sider also curated and hosted the sold-out Women of Rockabilly Night and Rockabilly Night of Mayhem at Sydney local venues Miss Peaches and Lazy Bones. Lozz played drums in Max Lamberts Miracle City at the Hayes Theatre, and has also toured with Company 2’s 5-star reviewed circus show Scotch and Soda, which appeared at Woodford Folk Festival, Adelaide & Melbourne Fringe Festival. She has appeared in Joseph Calderazzo’s CCENT shows The Great Gig in the Sky Tribute to Pink Floyd and the Whole Lotta Love Led Zeppelin Tribute that performed at the State Theatre and subsequently worked alongside Glenn Moorhouse, Mitch Anderson, Gordon Rytmeister and Dallas Frasca.

In 2016, she won the AUDW Up-and-ComingDrummer Award and received an endorsement from DW Drums and Meinl Cymbals. She then performed at the Australian Ultimate Drummers Weekend alongside Benny Greb and Eric Moore and was featured in DRUMscene. Passionate about education, Lozz is a casual teacher at Evergreen and has worked closely with Roland filming educational material and teaching drum workshops. She currently plays the role of Ginger Baker in the Australian Cream Experience and continues to release music on the Autoharp and plans to release an EP for her 60s psych inspired project Ginger Jones. 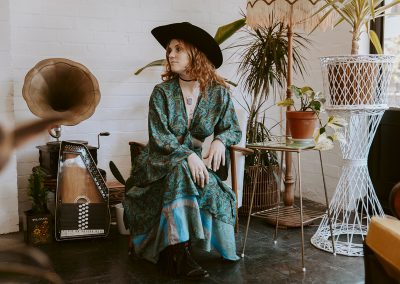 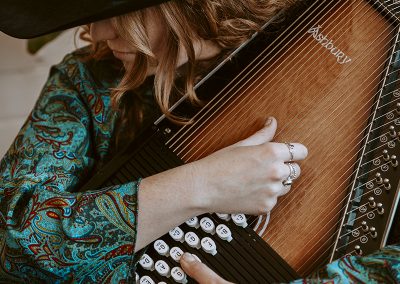 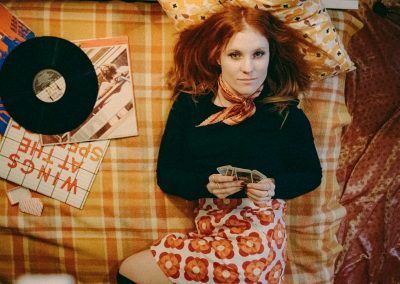 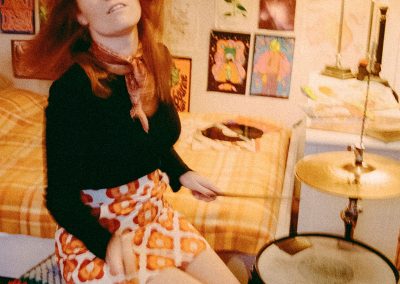 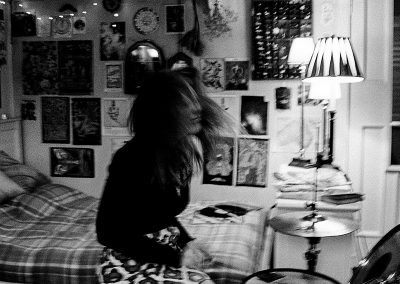 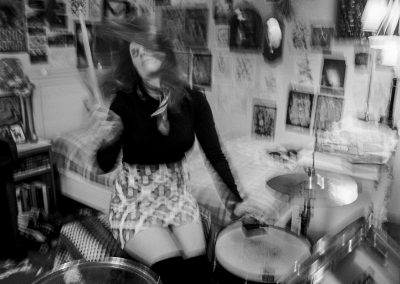 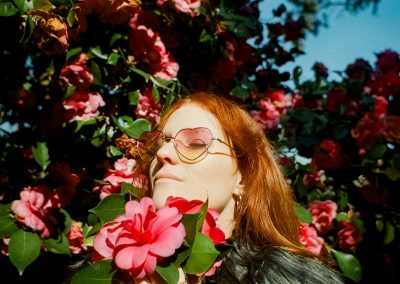 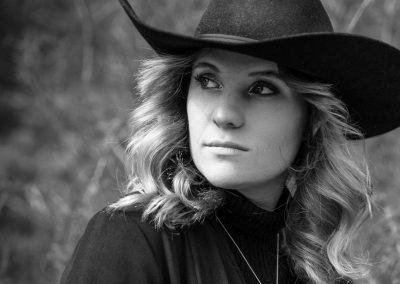 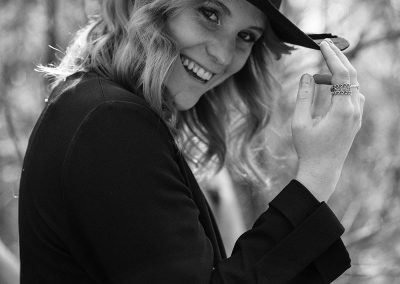 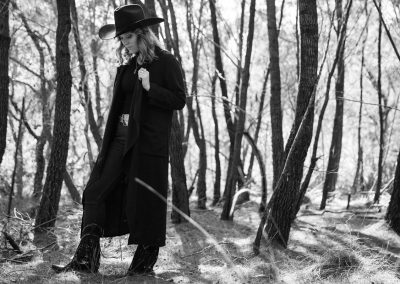 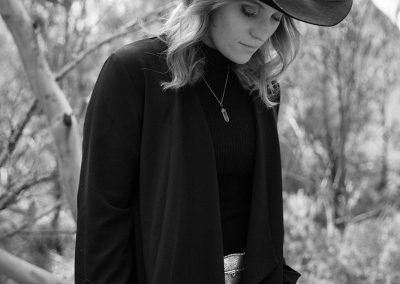 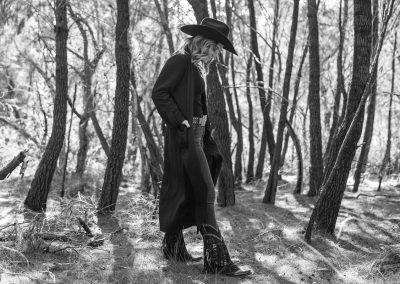 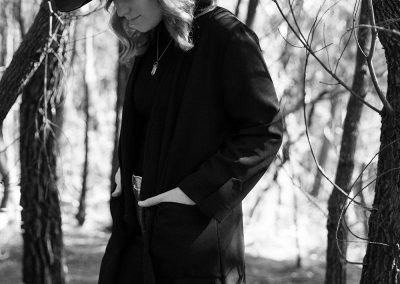